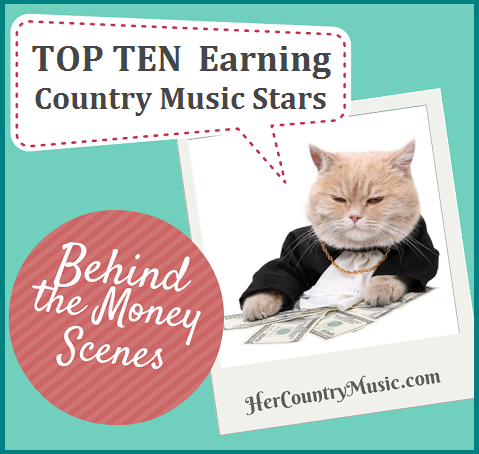 Have you ever wondered what your favorite country music star makes in a year? Or who makes the most money?

I ran across an article in Forbes where they give us the run down on the top country stars as far as earnings.

Dang Keith! Who knew? Yes, he makes mega bucks from his tours and music but one of the reasons he’s #1 is because of his smart business decisions. He owns his own label “Show Dog” plus part ownership in Big Machines who has signed most notably Rascal Flatts, Tim McGraw and Taylor Swift. Sweet. Toby Keith music on iTunes

Speaking of Taylor Swift, she comes in #2. Not bad for a twenty something country singer. She earns the big bucks via her albums, touring and endorsements. Taylor Swift music on iTunes

Kenny Chesney rakes in the bulk of his millions from stadium tours and albums. (I seriously MUST see him in concert!) In 2014 Chesney adds his own rum, Blue Chair Bay, to his music empire. Gee, it’ll be interesting to see what he makes in 2014! Kenny Chesney music on iTunes

A move to Big Machine Records (the one that Toby Keith owns part of) sent McGraw’s album “Two Lanes of Freedom” to a No. 2 debut on the charts. That and a profitable concert tour brought his earnings up to the 33mil. Tim McGraw music on iTunes

Who would have guessed that American Idol’s 2005 winner would go on to have such a successful career? Carrie Underwood’s album “Blown Away” went platinum and then she played in over 100 concert shows. Carrie Underwood music on iTunes

Brad Paisley’s main earnings came from.. you guessed it.. his concert tour. But he also raked in a fair amount of cash with his album “Wheelhouse” which was recorded at Paisley’s home in Franklin. This was the first album of Paisley’s career where he used his own band, “The Drama Kings,” rather than studio musicians. Brad Paisley music on iTunes

It sure didn’t hurt the bottom line for the Zac Brown Band’s new album “Uncaged” to win a Grammy award for Best Country Album! Big selling album and touring is what put them in the top ten country star money earners. Zac Brown Band music on iTunes

Long time favorite Rascal Flatts made it to #8 with their seventh consecutive No. 1 debut on Billboard’s country charts for “Changed.” As lucrative as that was, they still made most of their money from live shows. Rascal Flatts music on iTunes

If beloved George Strait made 18 million in 2013, he should make at least double that in 2014 with his final tour “Cowboy Rides Away.” Word is that he grosses over $1 million per show. George Strait music on iTunes

I have to admit I’m a little surprised that Jason Aldean and Luke Bryan came in as number ten when they are SO, SO popular right now. Aldean’s album “Night Train” was his fifth consecutive album to go platinum. Jason Aldean music on iTunes

Luke Bryan is another country star that is rising fast. In 2013 he won the Academy of Country Music’s Entertainer of the Year award in April which was obviously a huge feather in his cap.. or should I say hat! He’s joining  Lee Brice and Cole Swindell in 2014 for “That’s My Kind of Night Tour” and their tickets are selling like hot cakes. Luke Bryan music on iTunes 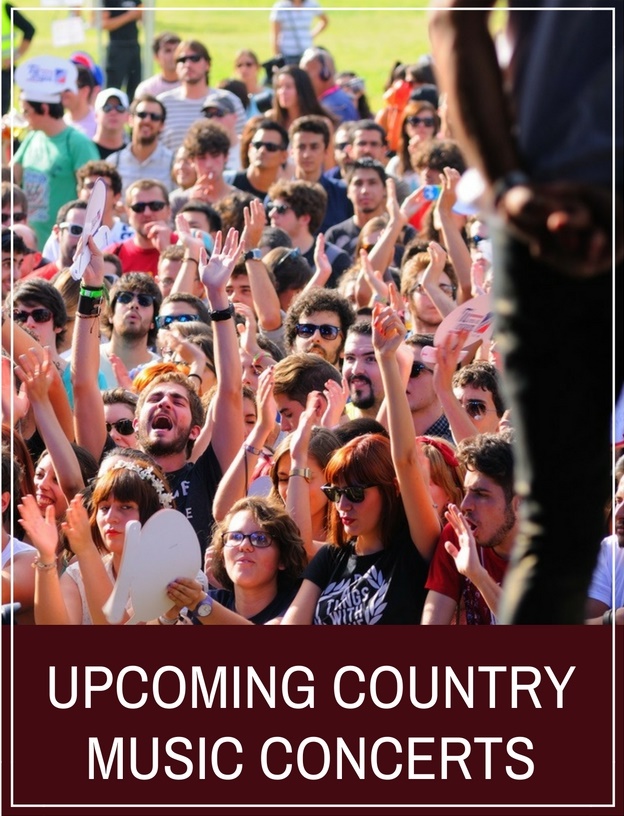 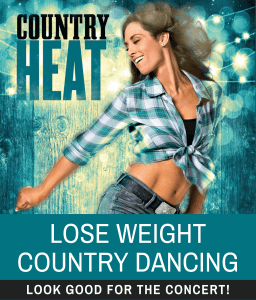