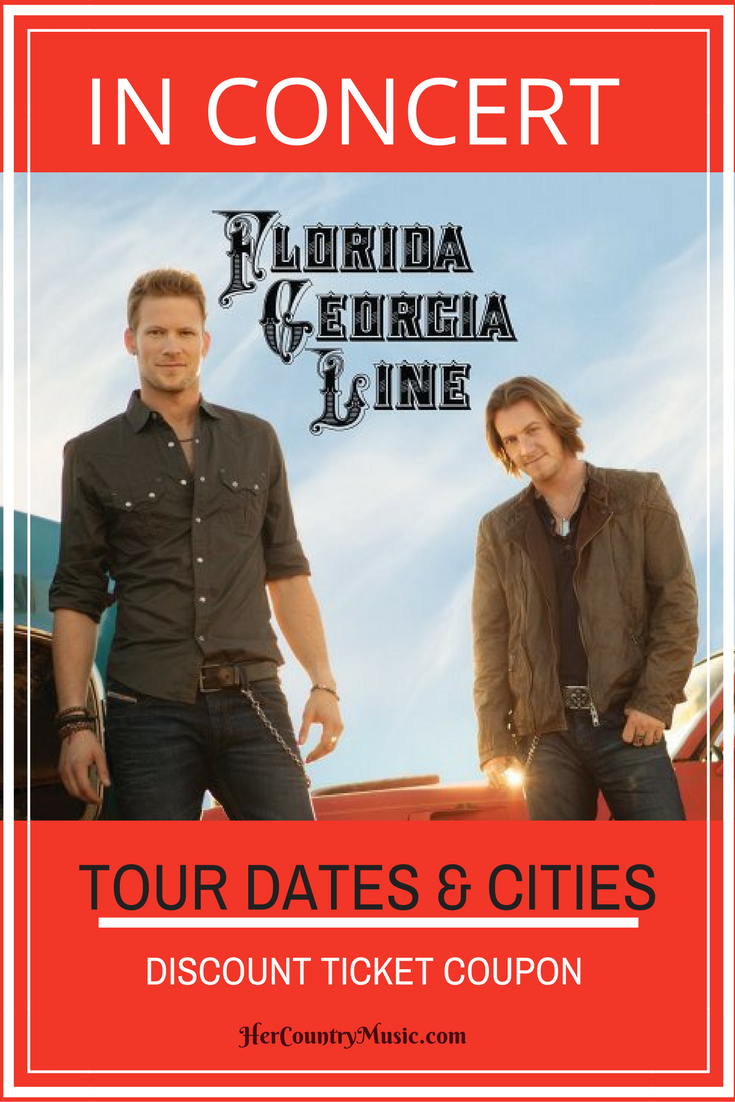 Florida Georgia Line is a country duo consisting of singers Tyler Hubbard and Brian Kelley. They were formed in 2010 in Nashville, Tennessee. They began their musical career by covering songs from other musicians, but once they started singing their own, they launched into fame pretty quickly.

Their song “Cruise” hit number one most downloaded digital song, EVER in 2014 bumping Lady Antebellumm and Taylor Swift.

Where they came from:

Brian Kelley is originally from Ormond Beach, Florida. Tyler Hubbard is from Monroe, Georgia. Both members of Florida Georgia Line first became interested in becoming musicians after they were involved with their church worship services. The two men met in 2008 through a campus worship group at their college, Belmont University. 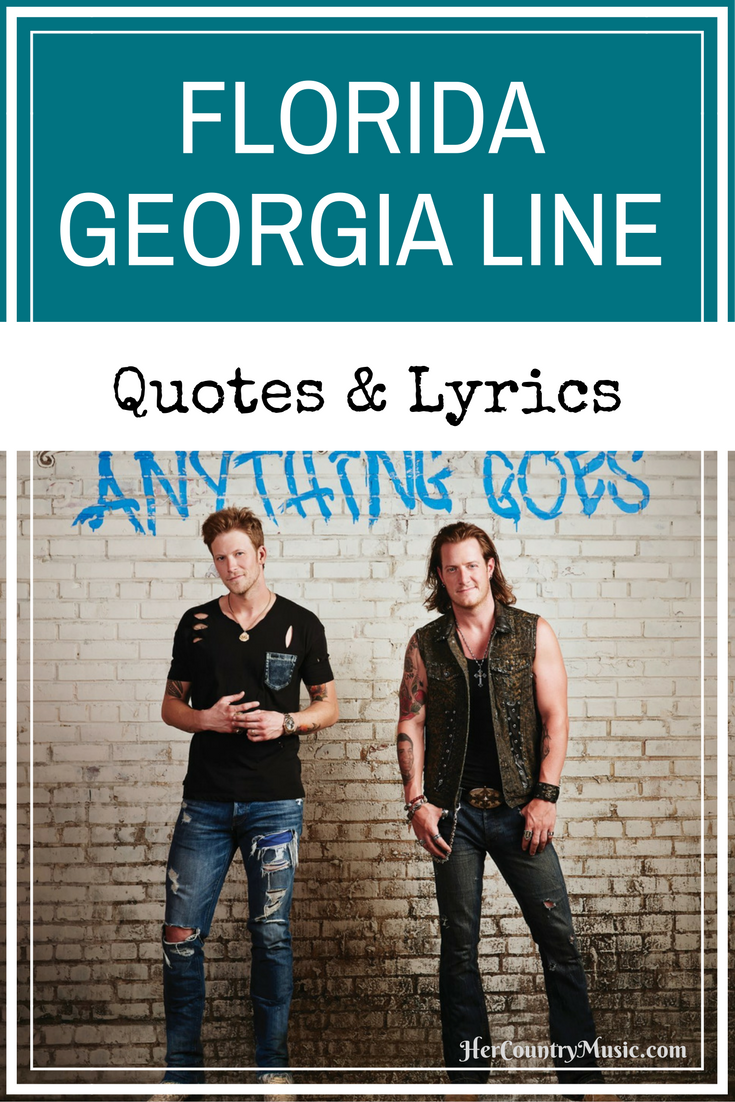 “This is How We Roll” Lyrics
When the world turns ugly, I just turn and look at you.

“This is How We Roll” Lyrics
We’re proud to be young. We stick to our guns. We love who we love and we wanna have fun.

H.O.L.Y. Lyrics
You’re the healing hands where I used to hurt. You’re my saving grace. You’re my kind of church.

“Cruise” Lyrics
Baby you a song, you make me wanna roll my windows down and cruise. Down a back road, blowin’ stop signs through the middle every little farm town with you.

“Dirt” Lyrics
Drift a cloud back behind county roads that you run up, the mud on her jeans that she peeled off and hung up. Her blue eyed summertime smile looks so good that it hurts, makes you wanna build a ten percent down white picket fence house on this dirt.

“Get Your Shine On” Lyrics
So slide that little sugar shaker over here, and get your shine on. ‘Cause you and me be rocking all night long.

“Stay” Lyrics
And if I wrote you a love song and sang it to you every day, would it ever be enough to make you wanna come back home and stay?

“Sippin’ on Fire” Lyrics
Why should we go round and round the truth like we been doin’? Everytime we lie girl, we’re losin’

“H.O.L.Y.” Lyrics
You’re an angel, tell me you’re never leaving, ’cause you’re the first thing I know I can believe in. 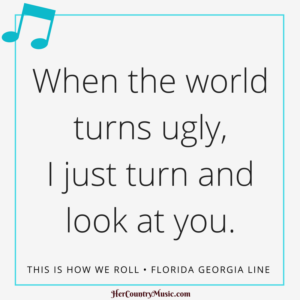 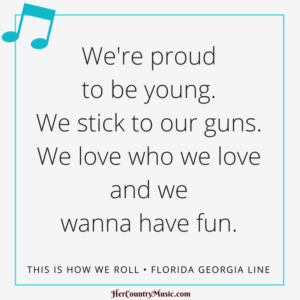 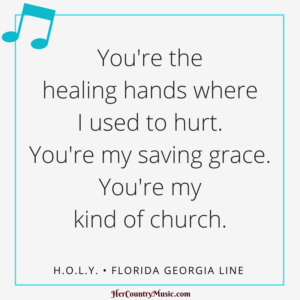 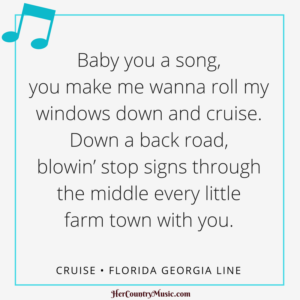 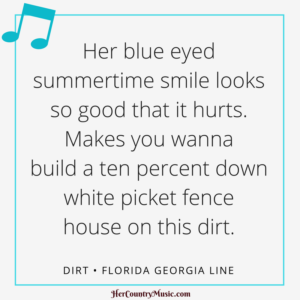 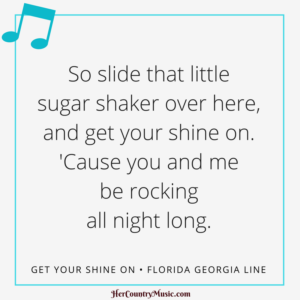 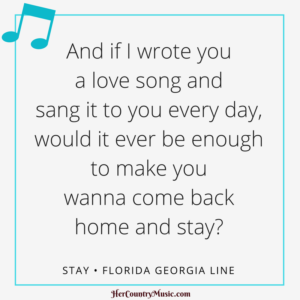 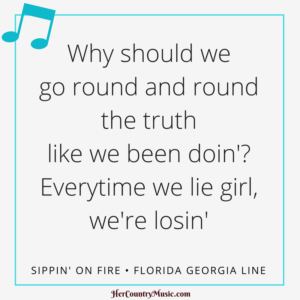 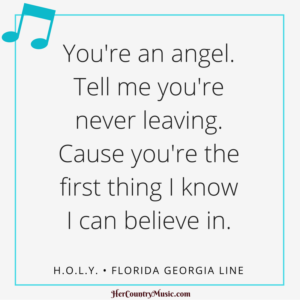 Get Your Florida Georgia Line TICKETS

Here’s to the Good Times and Night Train Tour

Florida Georgia LineTour Dates 2014 are actually for two tours. It’s weird but that’s how they’ve done it. There’s “Here’s to the Good Times” which includes Jason Aldean & Tyler Farr. And then they have the “Night Train Tour” where they’ll play with Dallas Smith & Chris Lane. Obviously we have tickets for both. 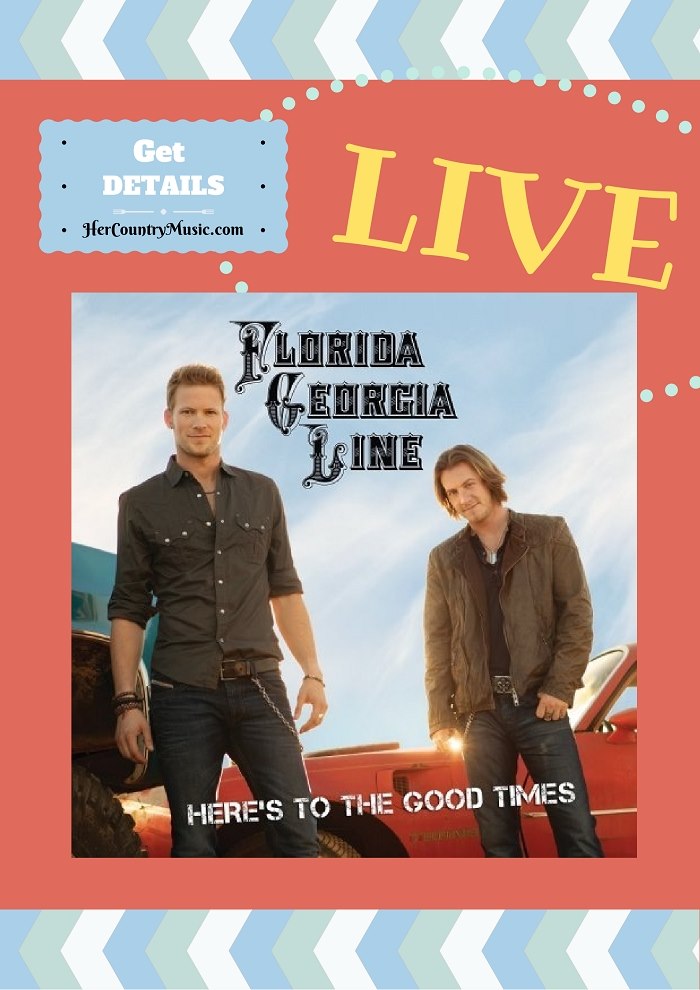 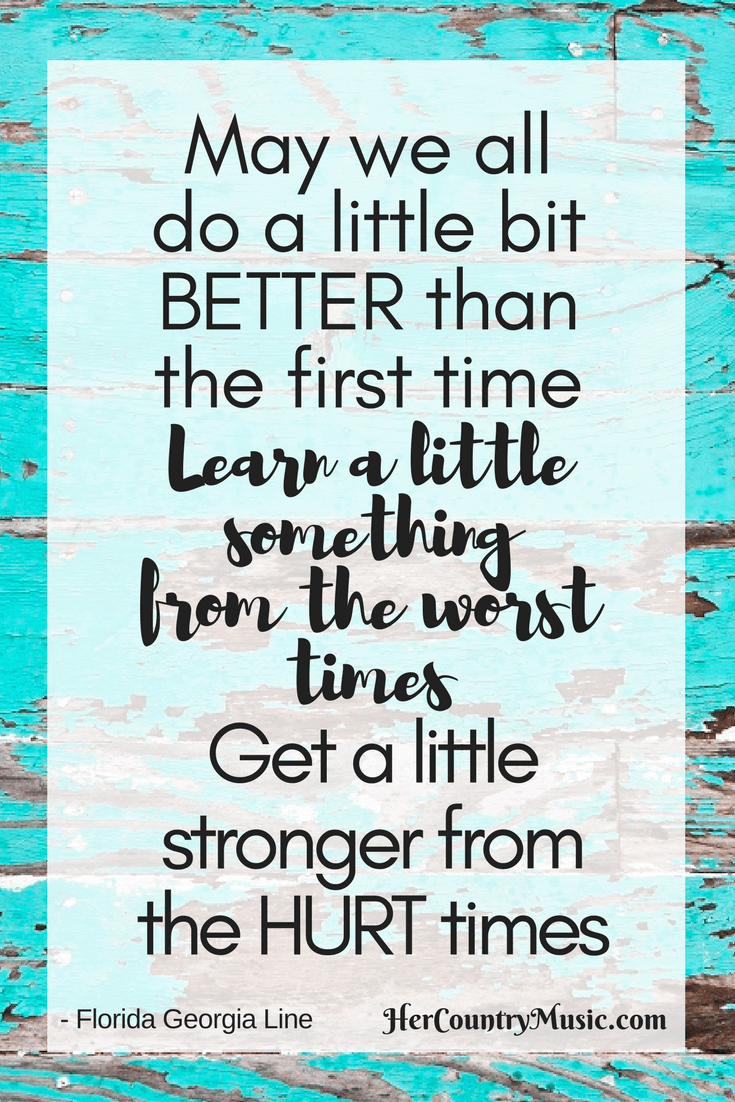 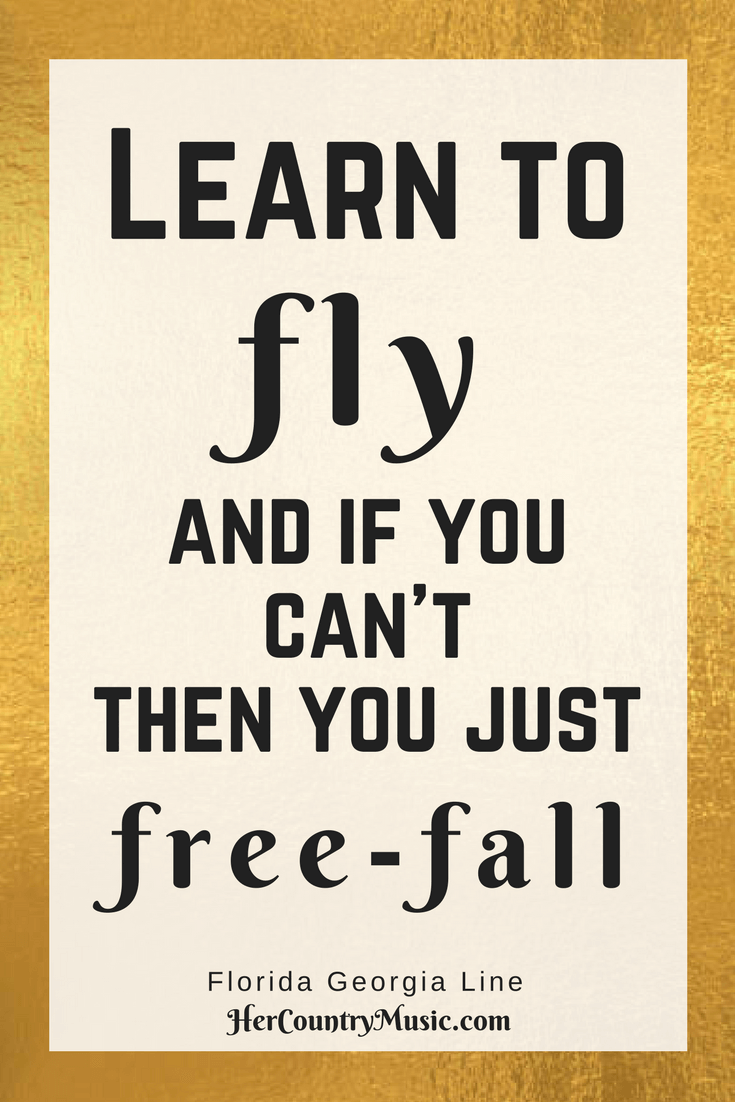 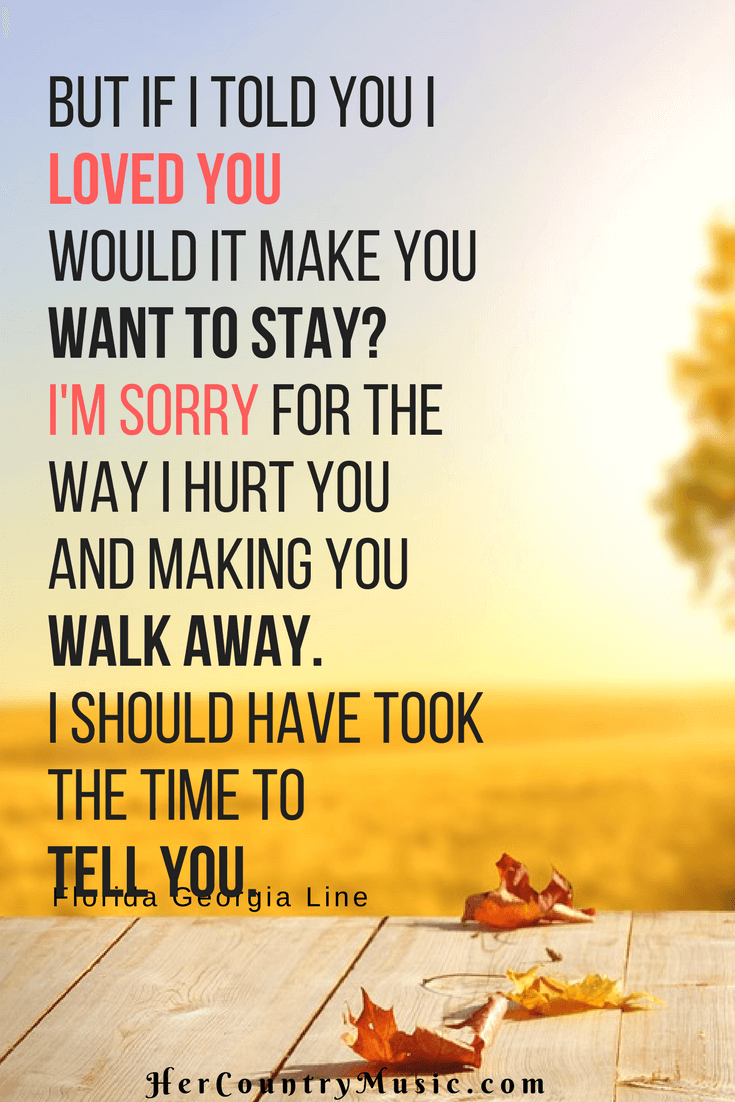 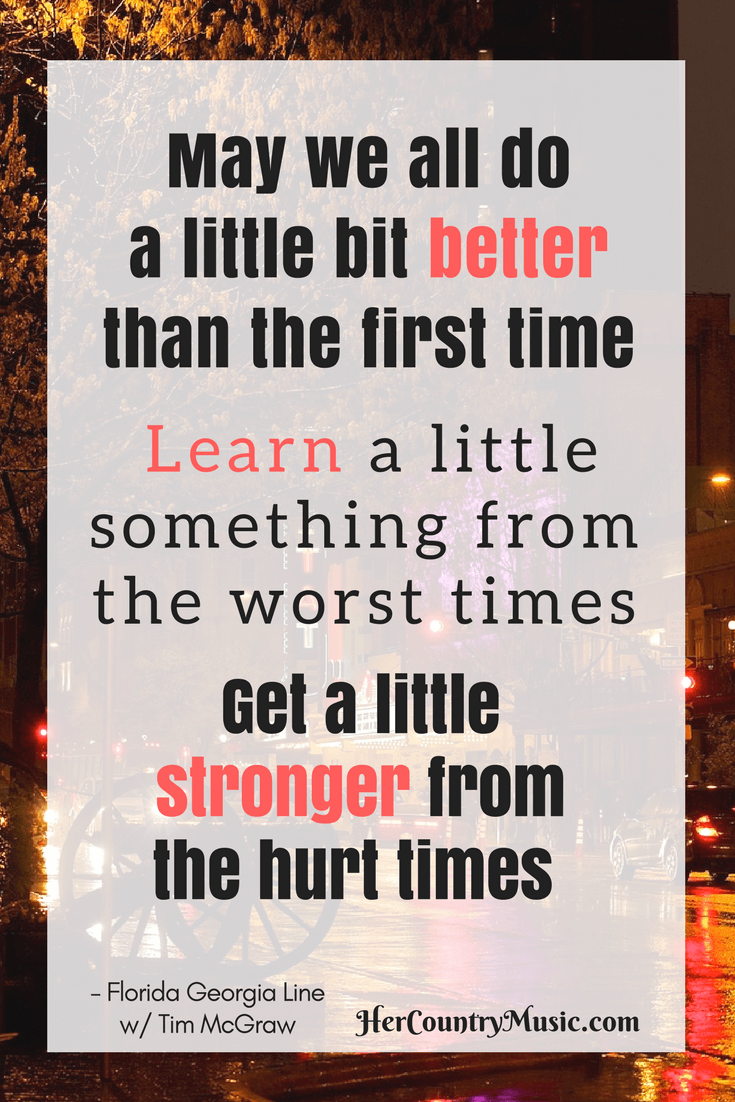 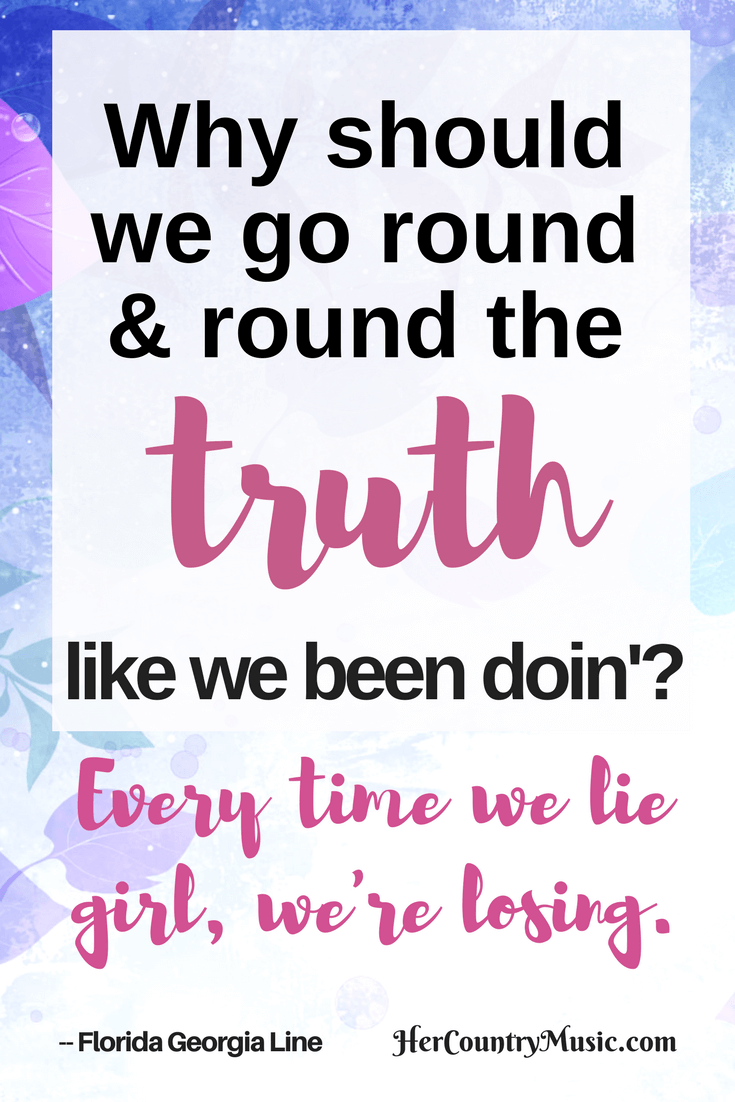